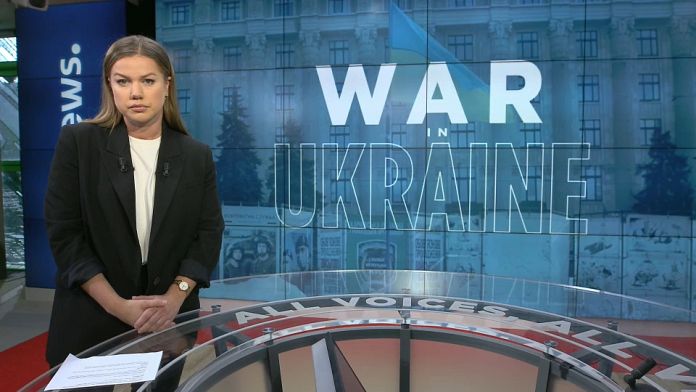 According to the US Institute of the Study of War, prominent Russian bloggers have begun distributing a multi-part documentary series featuring images of several Ukrainian children adopted into Russian families.

The scale is huge – the documentary claims that more than 150,000 children were “evacuated” from Donbass alone this year. Previously, Russian officials have openly admitted that a major adoption program is underway.

The Moscow child rights officer Maria Lvova-Belova had previously adopted a child from Ukraine. There are concerns that these adoptions are forced and part of a broader campaign of ethnic cleansing.

To learn more about the situation in Ukraine, watch our report by our correspondent Sasha Vakulina in the video player above.