What happens when CEOs return? The story has some lessons for Bob Iger and Disney 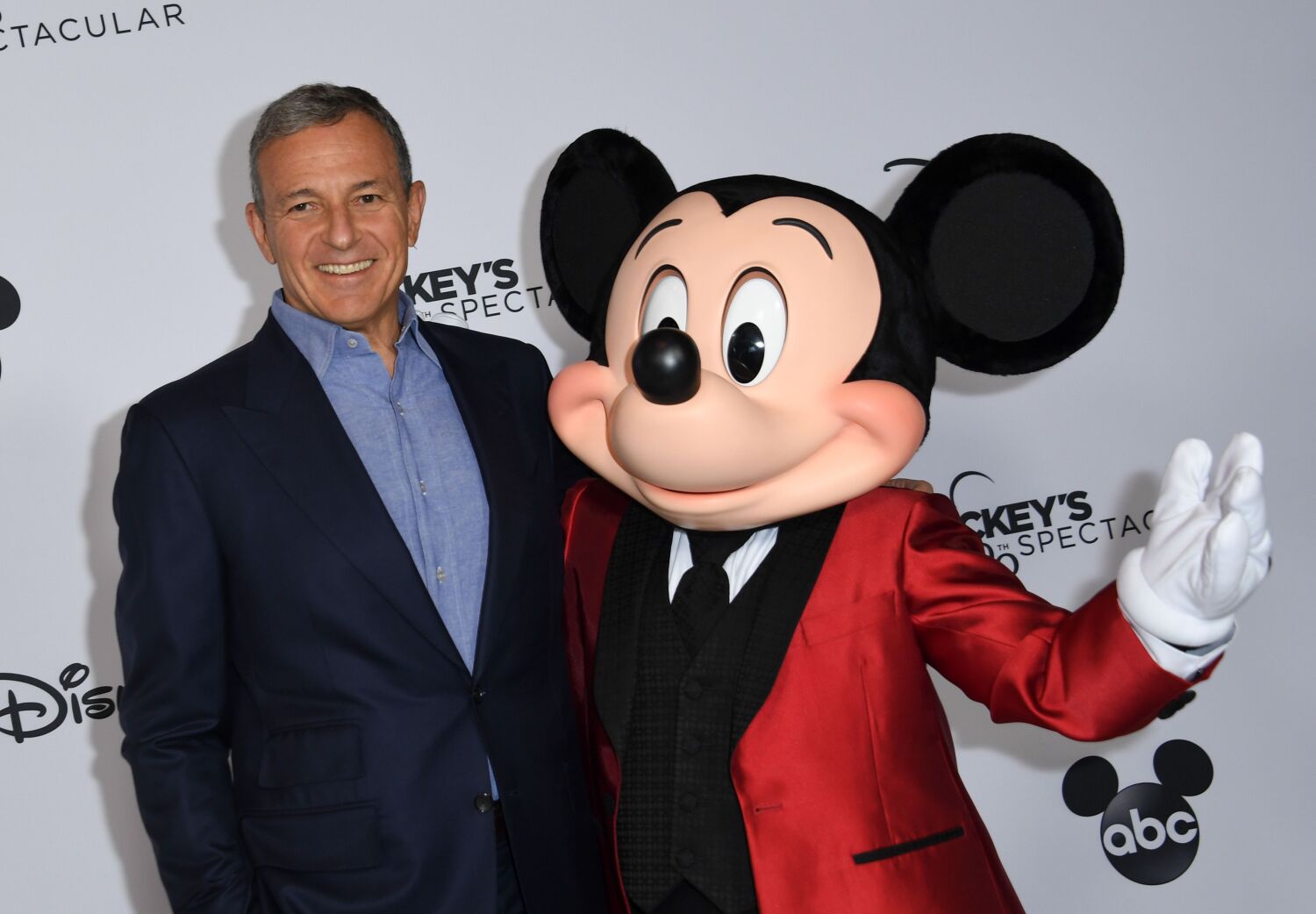 There’s a lot to be said about a household name, especially when it comes to CEOs.

It worked for Apple when the then-faltering computer company turned to its ousted co-founder Steve Jobs. Jobs transformed the company and built it into a tech titan.

It worked for Starbucks as the coffee chain brought back Howard Schultz and sales soared.

But will the strategy of a so-called boomerang CEO work for Walt Disney Co.? On Sunday, the company’s board of directors announced that former CEO Bob Iger will return to lead the company for a two-year term.

Not all returning CEOs do better the second time around. According to a 2020 study published in the MIT Sloan Management Review, companies that brought back a boomerang CEO had, on average, worse annual stock performance — 10.1% lower — compared to companies with CEOs in the first Round.

Reasons can be changes in the industry and in the company itself since the CEO left. When a CEO has been away for an extended period of time, it can mean they’re returning to a whole new company than the one they left, said Travis Howell, an assistant professor of strategy at UC Irvine who was a co-author of the 2020 study.

In other words, past success is not necessarily indicative of future success.

“In most other boomerang cases, I would say it’s not the best strategy,” Howell said.

But, he said, “Iger is actually better positioned than most boomerang CEOs. He hasn’t been gone that long. He still has some faith in stakeholders.”

Iger was CEO for 15 years before stepping down in 2020. He was the company’s Executive Chairman until his retirement last year. Under his leadership, Disney acquired Pixar Animation Studios, Marvel Entertainment, and Lucasfilm, resulting in huge profits.

Disney shares closed at $97.58 on Monday, up 5.8%. This stock market reaction suggests investors are comfortable with the change and believe Iger will make a difference, said Craig Garthwaite, a professor of strategy in the Kellogg School of Management at Northwestern University.

“However, I don’t think it will be a magic solution,” he said.

Iger, like other boomerang CEOs, will face new issues that weren’t present during his last tenure. First, to make the company’s Disney+ streaming service profitable. Streaming is proving to be a much more difficult and competitive business than Disney initially thought, and Iger will need to focus much of its attention on it, Garthwaite said.

Iger’s success “will rise and fall based on what they can achieve with Disney+,” he said. “If you think about what success here is for Disney+, it’s valued both as a standalone entity and as a contribution to the overall profitability of the company.”

“Bringing back a CEO is like calling back a plumber,” said UC Irvine’s Howell. “You have to come back, but you kind of have this resentment that they should have gotten the job right the first time.”