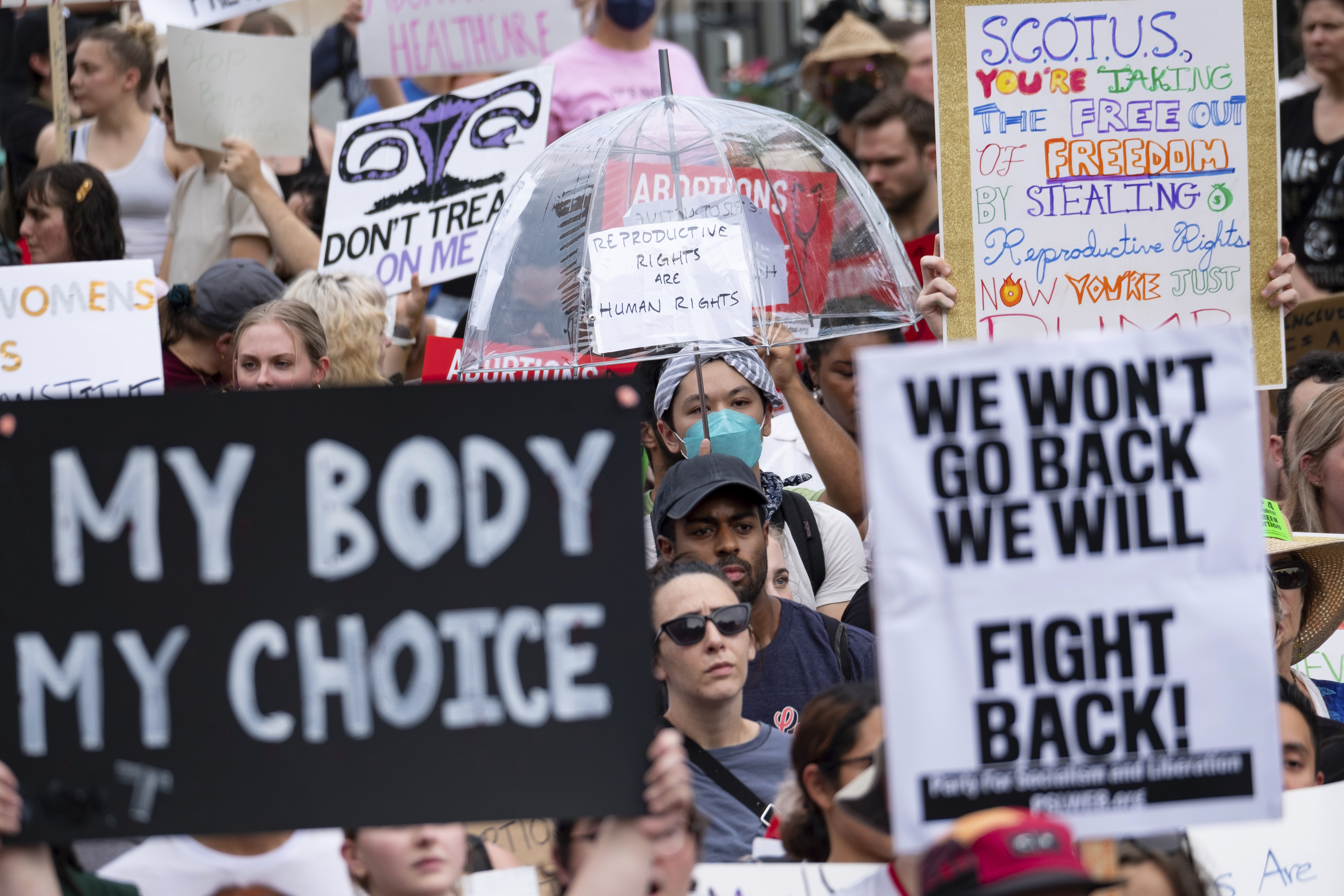 Fulton County Superior Court Judge Robert McBurney ruled Nov. 15 that the state’s abortion ban was invalid because it was a precedent set by the US Supreme Court under Roe when it was signed into law in 2019. v. Wade and another ruling allowed abortions well beyond six weeks.

The decision immediately barred nationwide enforcement of the abortion ban. Abortion providers had resumed performing the procedure six weeks ago, although some said they were treading cautiously amid concerns the ban could be quickly reinstated.

The Attorney General’s Office appealed the verdict to the Federal Court of Justice. It also applied to the High Court for an order setting aside the decision while the appeal was pending.

Georgia’s ban went into effect in July after the US Supreme Court ruled Roe v. Wade had picked up. It banned most abortions once a “detectable human heartbeat” was present.

Heart activity can be detected by ultrasound in cells within an embryo, which eventually become the heart about six weeks into pregnancy. This means that most abortions in Georgia were effectively banned at a time before many people knew they were pregnant.