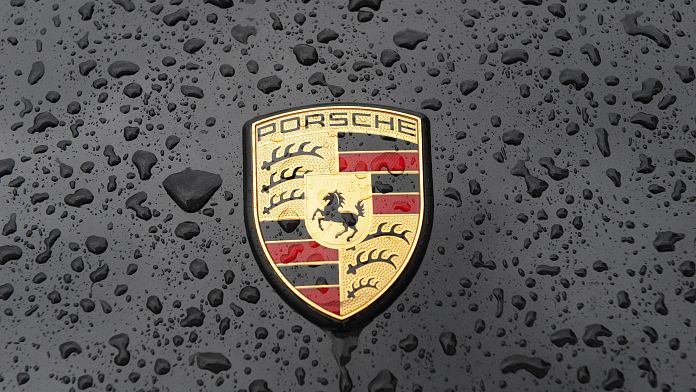 An Austrian city is set to rename a street honoring automaker Ferdinand Porsche for its “troubled ties to Nazism.”

The Linz city council will probably officially rename the “Porscheweg” next week, said a spokesman for the AFP news agency.

The founder of the luxury car manufacturer, who died in 1951, is accused of having “accepted” Nazi ideology and the persecution of Jews.

In 2019, Linz City Council commissioned six experts to investigate the links between Porsche and anti-Semitism.

“Porsche played a central role in the National Socialist war economy and actively promoted the forced labor of prisoners of war and concentration camp inmates,” the city said in a statement.

“[He] have accepted their deaths and the deaths of their children due to the inhumane conditions in the camps,” she added.

Porsche told the Kurier newspaper that it did not support the renaming.

“In our view, erasing history from public space does not lead to any social progress,” it said.

In addition to the “Porsche-Straße”, three other streets in Linz are to be renamed in honor of controversial personalities as part of a long-unnoticed commemorative initiative. No new names have been decided yet.

The commission identified 64 “problematic” street names that refer to members of the NSDAP.

Austria, the birthplace of Adolf Hitler annexed by Nazi Germany in 1938, presented itself as a victim of National Socialism for a long time and only began to question its responsibility during the Holocaust in the 1980s.