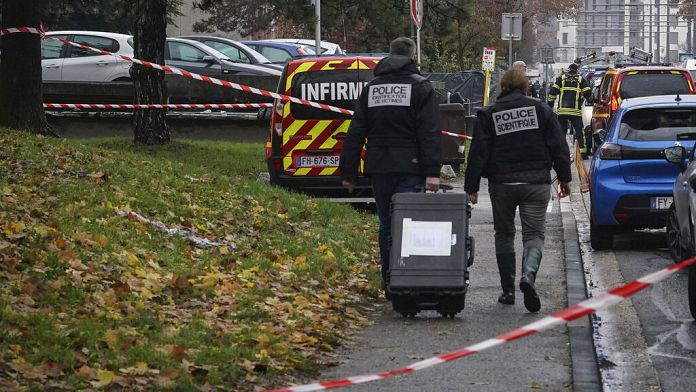 Activists from the climate movement Extinction Rebellion broke into a chemical factory near Lyon in France on Saturday.

The factory is owned by multinational giant Arkema.

The collective claimed hundreds of activists entered the site.

The activists sprayed graffiti on the area, destroyed fences and scaled buildings. They claim they did so to raise awareness of the plant’s alleged chemical waste pollution of the surrounding area.

Extremely high concentrations of non-biodegradable substances have been detected in the area.

“We’re here to take a stand against chemically polluted air, water and baby powder, and France hasn’t done anything about it,” said Tom, a member of the group.

Police arrived at the scene and several activists were taken into custody.

This form of illegal protest is similar to more radical actions such as throwing paint or other materials at artworks that have recently been on display across Europe.