Leading Iranian actress arrested after criticizing the execution of a protester 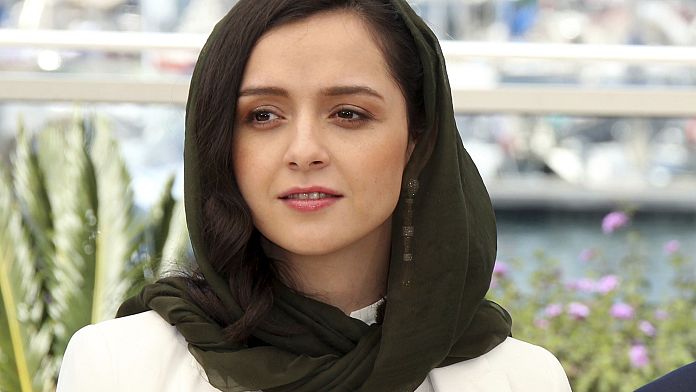 Authorities in Iran have arrested one of the country’s most prominent actresses for allegedly spreading falsehoods about the nationwide protests that continue to grip the country.

According to Iranian state media, Taraneh Alidoosti, who starred in the Oscar-winning film The Salesman, was arrested after taking to social media to express her support for the execution of the first man charged with the crime allegedly executed during demonstrations of crimes committed.

According to the report, published on the state media’s official Telegram channel, Alidoosti was arrested for “failing to provide any documents supporting her claims”.

IRNA also said several other Iranian celebrities “have been subpoenaed by the judiciary for publishing provocative content.” She didn’t say how many or any other details.

Alidoosti has made at least three posts on her Instagram account since the demonstrations erupted in September, expressing her solidarity with the protesters. Her account, which had around 8 million followers, was banned.

Hengameh Ghaziani and Katayoun Riahi, two other famous actresses in Iran, have been arrested by the authorities for expressing solidarity with protesters on social media. Both were released.

At least 495 people have been killed in the demonstrations, which are now in their fourth month amid a crackdown by security forces, according to human rights activists in Iran. Over 18,200 people were arrested by the authorities. Activists claim at least a dozen people have been sentenced to death in closed-door hearings.

The unrest was sparked by the death of 22-year-old Mahsa Amini after she was arrested by the country’s vice squad.