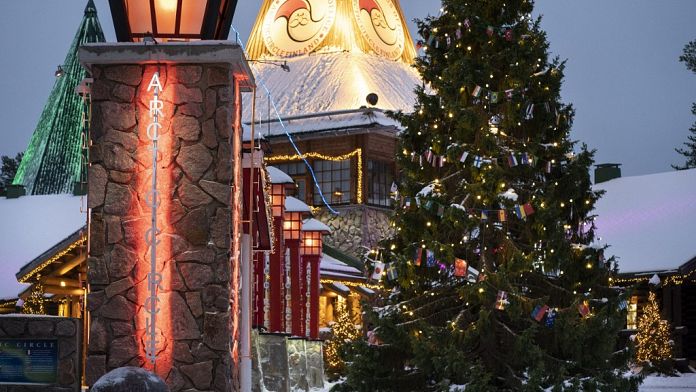 After the past pandemic-hit Christmases, Santa Claus is back in business in Lapland. The northern Finnish region known as the homeland of Santa Claus is gearing up for a record-breaking season as tourists pour back. More than 63,600 arrivals are expected in Lapland’s capital, Rovaniemi.

The tourism industry is poised for a spectacular upswing, with new flights to the region and local resorts investing in additional accommodation and attractions.

“This season will definitely break records, already in December, but after that we’ll go into winter, January, February, March,” says Sanna Kärkkäinen, CEO of Visit Rovaniemi. “It will be a strong season for Lapland.”

In the darkest days of the pandemic, tourism in Lapland fell by as much as 90%. Only 11,000 came in December 2020, most of them from Finland. According to Visit Rovaniemi, the city welcomed 61,000 people, mostly from overseas, in the past record year in December 2019.

Expand instead of save

During the pandemic, Apukkas Resort outside of Rovaniemi has been completely closed. But then the owners decided to expand. Harri Mällinen, CEO of Apukka Resort, says they are counting on increasing interest from international travellers.

This year the Christmas spirit is alive and well in Santa’s land.