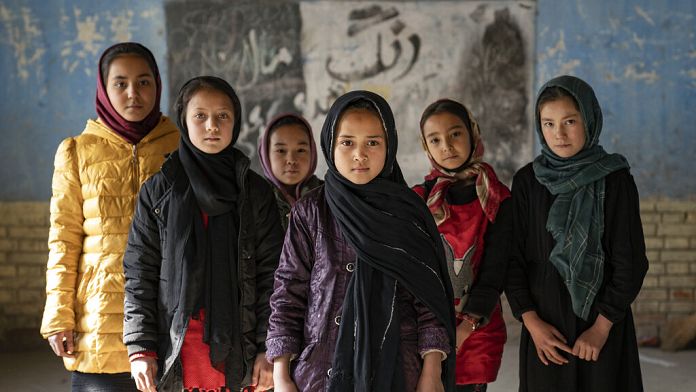 Marwa, 19, was just months away from becoming the first woman in her Afghan family to attend university. Instead, she will watch — painfully — as her brother leaves without her.

“I was heartbroken. I can’t put into words how I felt the day I got the news,” she said.

“Even if they had decided to behead women, that would have been better than this ban.

“We are treated worse than animals. Animals can go anywhere on their own, but we girls don’t even have the right to leave our homes.”

Afghanistan’s leaders said the order was introduced because female students did not respect their interpretation of the dress code.

But Marwa’s brother Hamid said that was just not true.

“When universities were opened under the Taliban, different days were set for boys and girls,” he said.

“They (the girls) were not allowed to enter unless they were wearing a mask and hijab. Then how can they (the Taliban) say that they were without hijab?”

Marwa had recently passed an entrance exam to start studying nursing at a medical university in Kabul. But now their future is much less certain.