US requires Covid tests for travelers from China 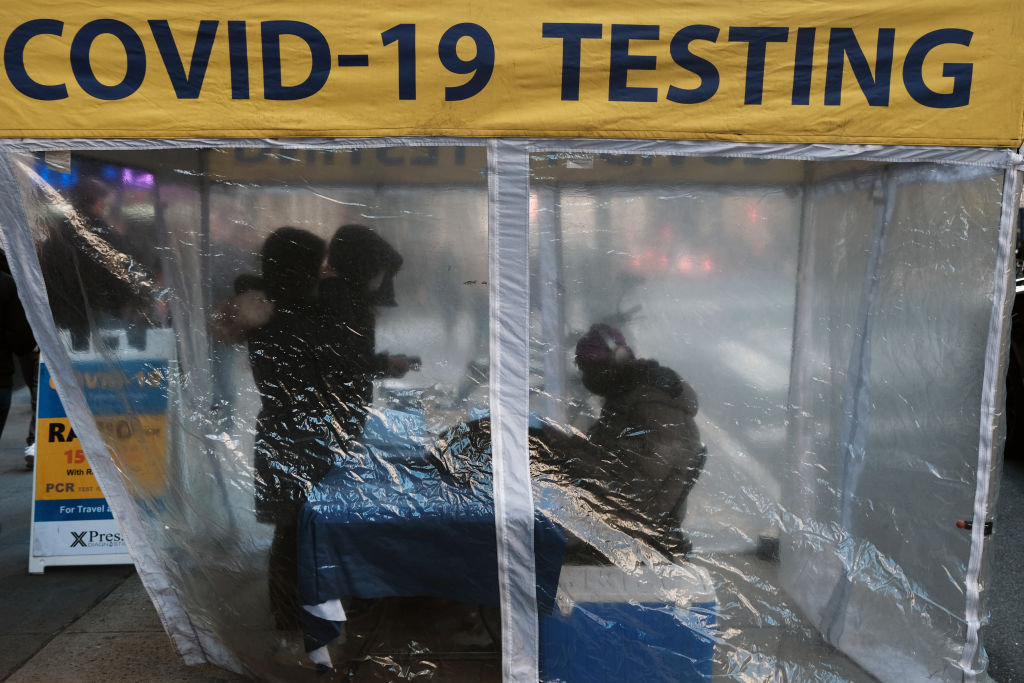 “Pre-departure testing and the requirement to have a negative test result will reduce the number of infected passengers boarding planes and will help slow the spread of the virus while we work to identify potential new variants and to understand that may occur,” a federal health official told reporters Wednesday. The officer spoke on condition of anonymity as a requirement of the briefing.

A senior administration official, who was granted anonymity to discuss the plan, said the administration is acting in part in response to what it believes is a lack of adequate transparency and genomic sequencing data from the current outbreak in China. The Chinese Embassy in Washington, DC, did not respond to a request for comment.

Beijing has insisted its sudden abandonment of Covid controls reflects a “science-based and targeted” response to the disease, and has fretted over foreign media reports of mass deaths and overwhelmed hospital facilities. “A small number of Western media outlets have deliberately exaggerated and even misrepresented China’s adjustment of Covid policies,” Chinese Foreign Ministry spokesman Wang Wenbin said on Wednesday.

“We’ve never been able to show that border closures or screening, as such, materially altered disease risk in another country,” said Michael Osterholm, director of the Center for Infection Research and Policy at the University of Minnesota.

The CDC will also expand its voluntary genome surveillance program to Seattle and Los Angeles, bringing the total to seven airports and 290 weekly flights. The program will allow travelers to be tested upon arrival and positive samples to be sequenced for Covid-19 variants.

“We know these measures will not eliminate all risks or completely prevent infected people from entering the United States,” the federal health official said. “But taken together, they will help limit the number of people infected and give us early warning of new variants.”

Oriana Pawlyk and Adam Cancryn contributed to this report.