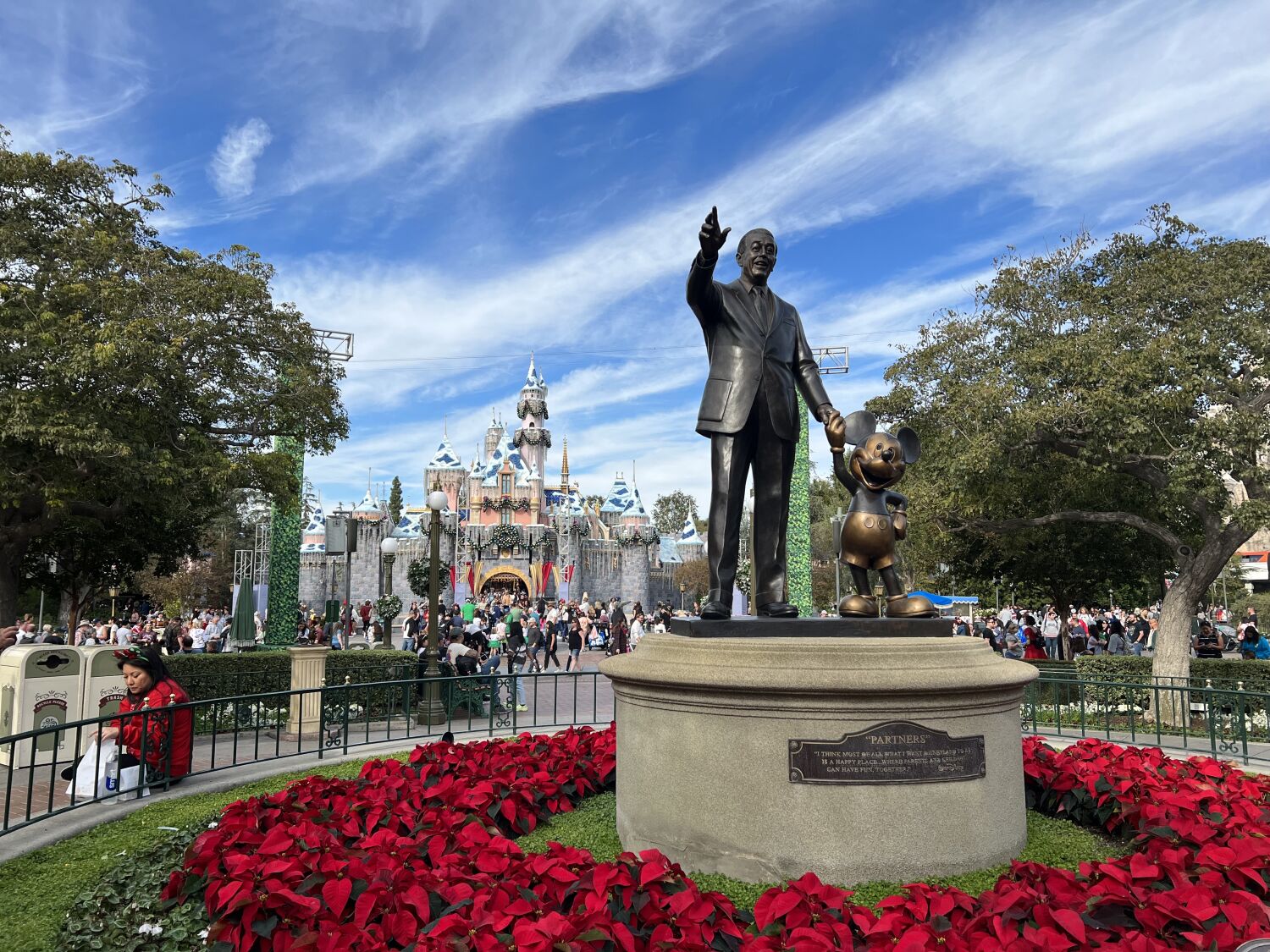 The “Happiest Place on Earth” reminds visitors to “treat others with respect” after some violent confrontations broke out at the Anaheim resort.

The reminder came in the form of a new “courtesy” section on Disneyland’s website, added days after a similar notice appeared on Florida’s Walt Disney World Resort website.

The new section was added to the Southern California resort’s website as one of the “Top Things You Should Know” before visiting the park, including reminders about park reservations, updates on face mask requirements, and allowing park visitors to use the park app to plan their visit.

“We ask all who come to this happy place to treat others with respect, kindness and compassion,” the statement said. The section links to the rules of the park.

The new section is similar to the one added to Walt Disney World Resort, which asks visitors to “Be the magic you want to see in the world.”

“You must always remember to treat others with respect, kindness and compassion,” Disney World said in a statement. “Those unable to comply with this simple request may be asked to leave Walt Disney World Resort.”

KTLA reported that the Disney World announcement was added in mid-December while the Disneyland update was added during the holiday season.

A spokesman for Disneyland did not immediately respond to a request for comment.

The new notices come after some confrontations in the park were recorded and went viral online. The videos on social media have sometimes pierced the carefully crafted image of the resort, showing fights and ugly confrontations inside.

In July 2019, a violent brawl between relatives at Mickey’s Toontown in Disneyland was caught on video, showing parents scurrying children past the brawl, fists flying.

Another one in May Video posted on Twitter featured Park security attempting to pull apart several people who had started fighting prior to the start of Parks Fantasmic! Fireworks and water show.

Disneyland isn’t the only park struggling with unruly crowds. In July, Knott’s Berry Farm introduced a new policy requiring an escort for all underage visitors on Fridays and Saturdays. The decision came after a spate of fights broke out between teenagers at the park, forcing officials to close early.