Japanese New Year Traditions: 10 Ways to Celebrate Like a Local

While Japan is usually the congestion capital of the world, the New Year holidays here offer everyone a chance to just relax.

The price, however, is that because New Year’s Eve is predominantly a quiet time spent with family (as opposed to the wild parties of the West), most of the nation switches off to take a break. This means that almost nothing is open for several days, including many shops, restaurants and even doctors’ offices.

To start the new year to the fullest, read on to learn more about how the Japanese ring in the new year in style.

1. Sing along with Kohaku Uta Gassen 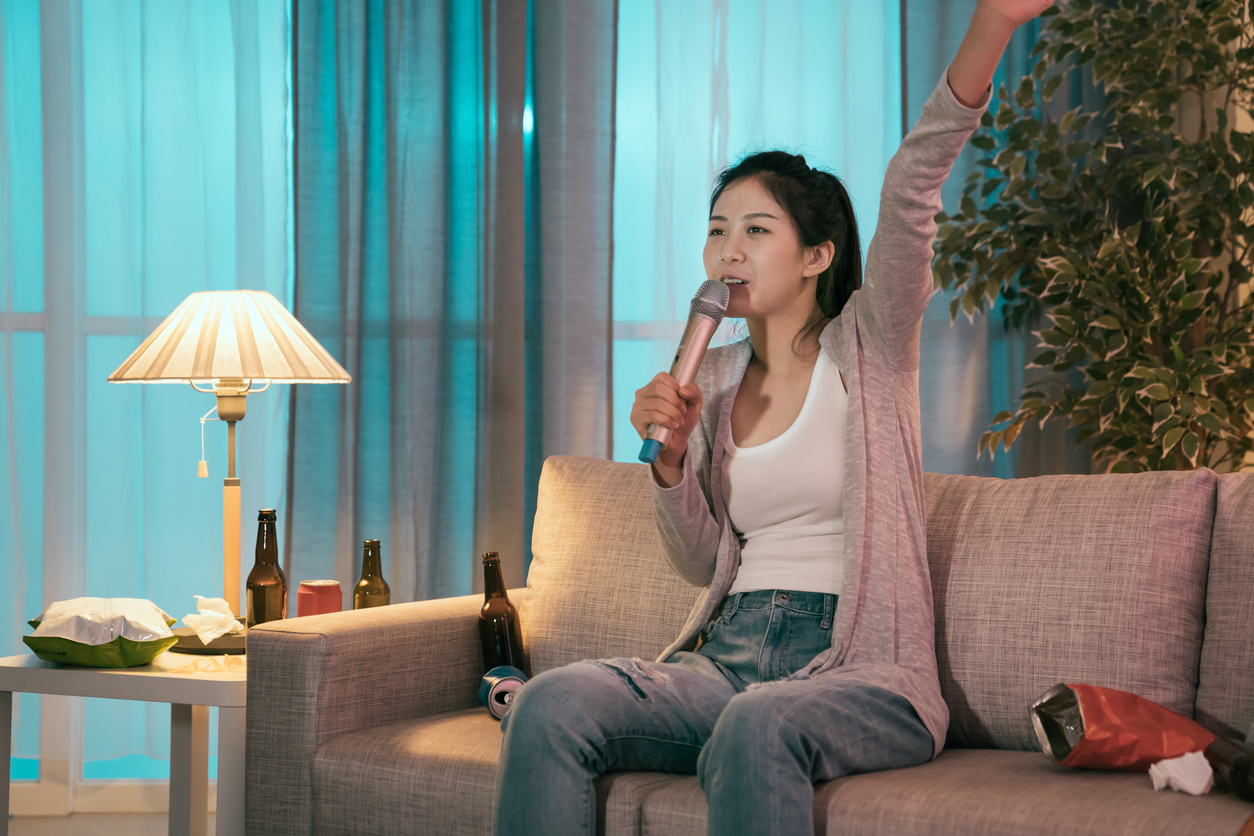 Around New Year’s Eve, most people celebrate by gathering with family and watching a lot of TV. “Kohaku Uta Gassen”, commonly just called kohaku, is an annual holiday special produced by NHK. kohaku (紅白) is a Japanese word composed of the kanji for red and white. During the special, the year’s most popular musicians split into two teams: men (white team) versus women (red team) and compete in a singing competition.

At the end of the show, the jury and the audience decide on the winning team. While it might sound like it’s just for fun, getting invited to perform on Kohaku is one thing gigantic hand out. Many Japanese singers believe it is the peak of their career. For everyone else, it’s a great way to kick back and switch off for the new year. 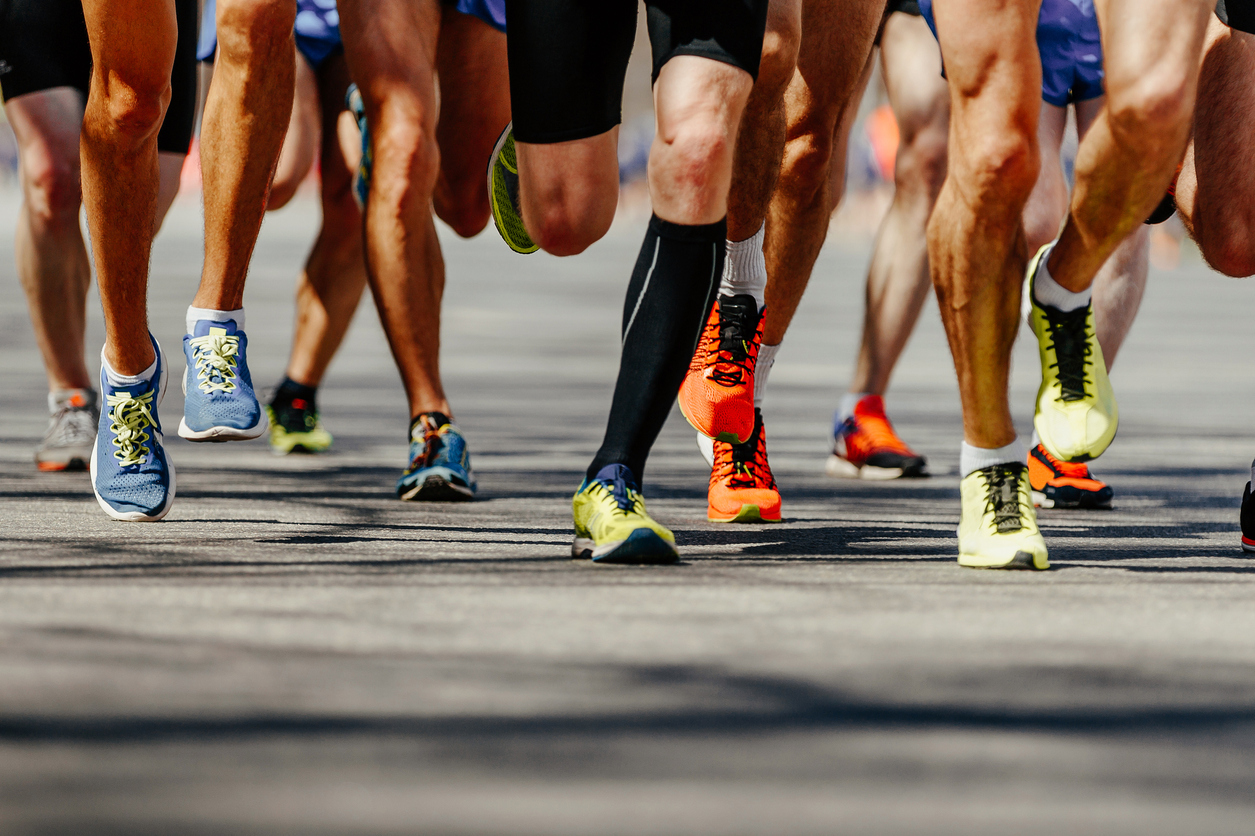 The New Year’s Ekiden is an annual collegiate relay race from Tokyo to Hakone that people from across Japan get ready to celebrate during the New Year. It’s the biggest marathon event on Japanese TV, and the high viewing figures are considered a big motivator for professional runners.

Another staple of New Year’s TV shows, the two-day, 135-mile (218-kilometer) round-trip race usually causes quite a stir and talks for the holiday season. The route is divided into 10 different stages, each roughly equivalent to half a marathon. What better way to motivate yourself to get in shape for next year? 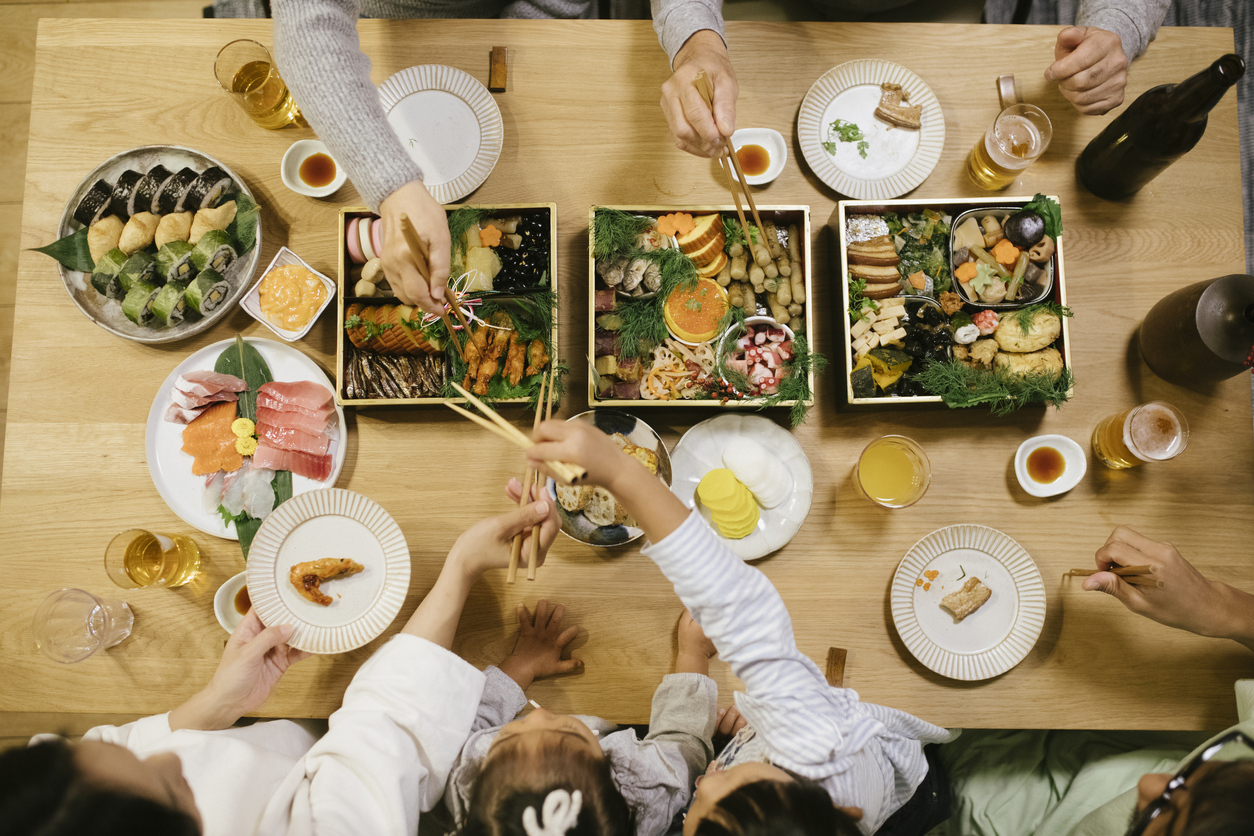 Osechi rightYori consists of many foods, all of which come under the generic term “traditional Japanese New Year food” and come in square, usually lacquered, boxes. Some families make their own osechi, while others pay exorbitant sums for them. Either way, the goal is not to have to cook on New Year’s Eve. Yay for being lazy!

Among the highlights of Osechi is a mochi rice soup called Zonecalled red and white vegetables kohaku-namasu (there’s that red and white theme again!) and everyday side dishes like conbu (algae) duck kuro-mame (black soybeans). Delicious!