Disneyland plans to keep its gates open over the holidays 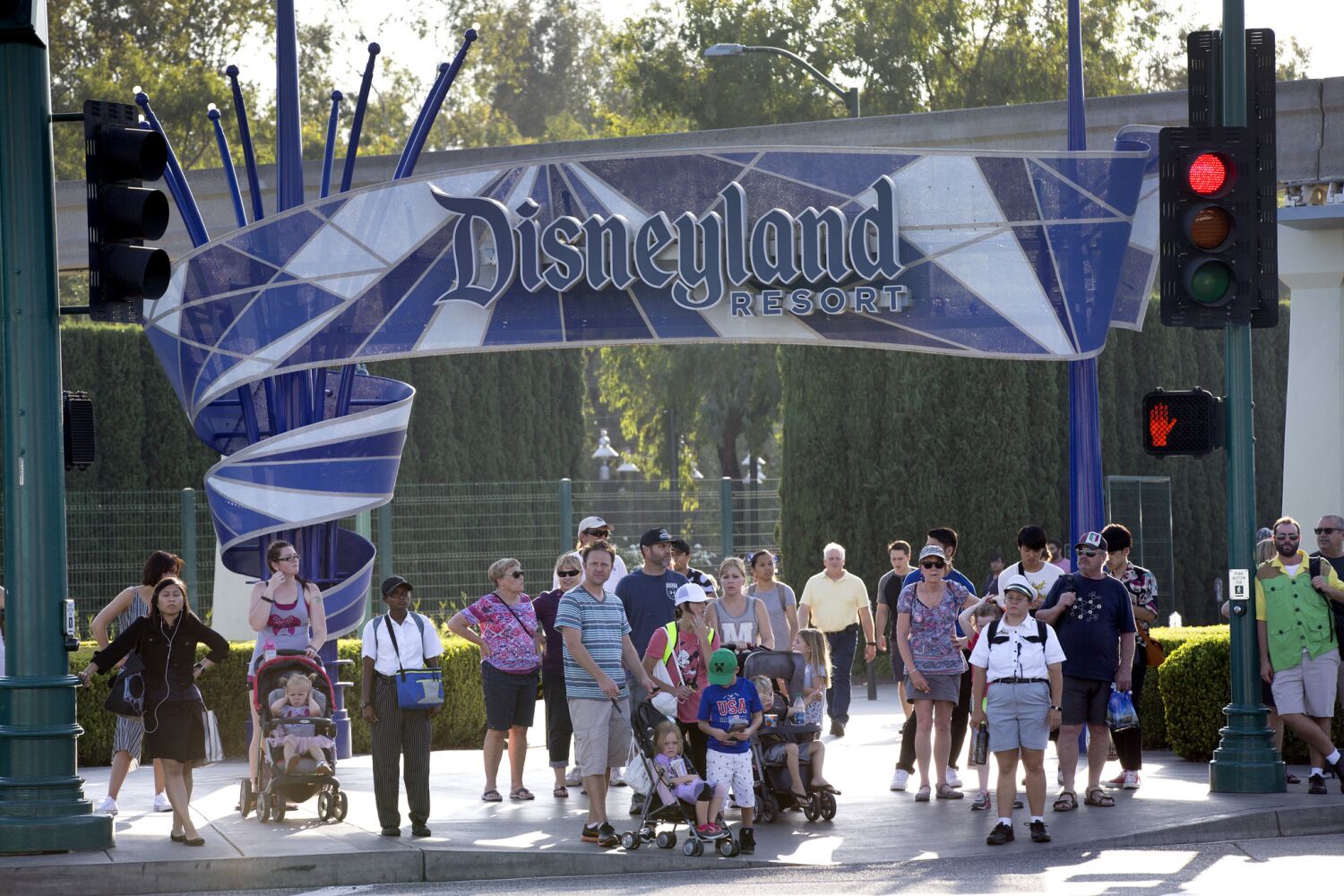 In recent years, Disneyland has closed its doors between Christmas and New Year’s to prevent overcrowding.

But this year, despite large crowds and long waits, the gates will remain open for popular rides.

“This holiday season, thanks to the reservation system, Disneyland should not experience the pre-pandemic need to close the gates previously seen between Christmas and New Years,” Disneyland officials said in a prepared statement Thursday. “We continue to use this tool to schedule and manage visits.”

The resort hiked ticket and parking prices in October and last year introduced a crowd control system that requires reservations for park visitors. Single-day passes were up 9% back then, and priority parking shot up 11%.

The Genie+ feature in the Disneyland app, which allows guests to skip long lines, sold out for the first time on Tuesday, a user reports on Twitter. It was also sold out on Wednesday.

“Currently, there is high guest demand for the Disney Genie+ service, and sales halts are an attempt to manage guest usage volume to provide a good experience for those who have already purchased Disney Genie+,” Disneyland officials said.

On Wednesday, the average wait time for a ride at Disneyland was 38 minutes, according to Thrill Data, making it the seventh
busiest day of nearly 600 tracked by the site.

On Thursday, Radiator Springs Racers at California Adventure had a wait of two hours and 25 minutes, according to Thrill Data. Millennium Falcon: Smugglers Run and Star Wars: Rise of the Resistance at Disneyland also had wait times of more than two hours.

Disneyland recently added a new “courtesy” section to its website, urging visitors to “treat others with respect” after videos of several fights circulated online.