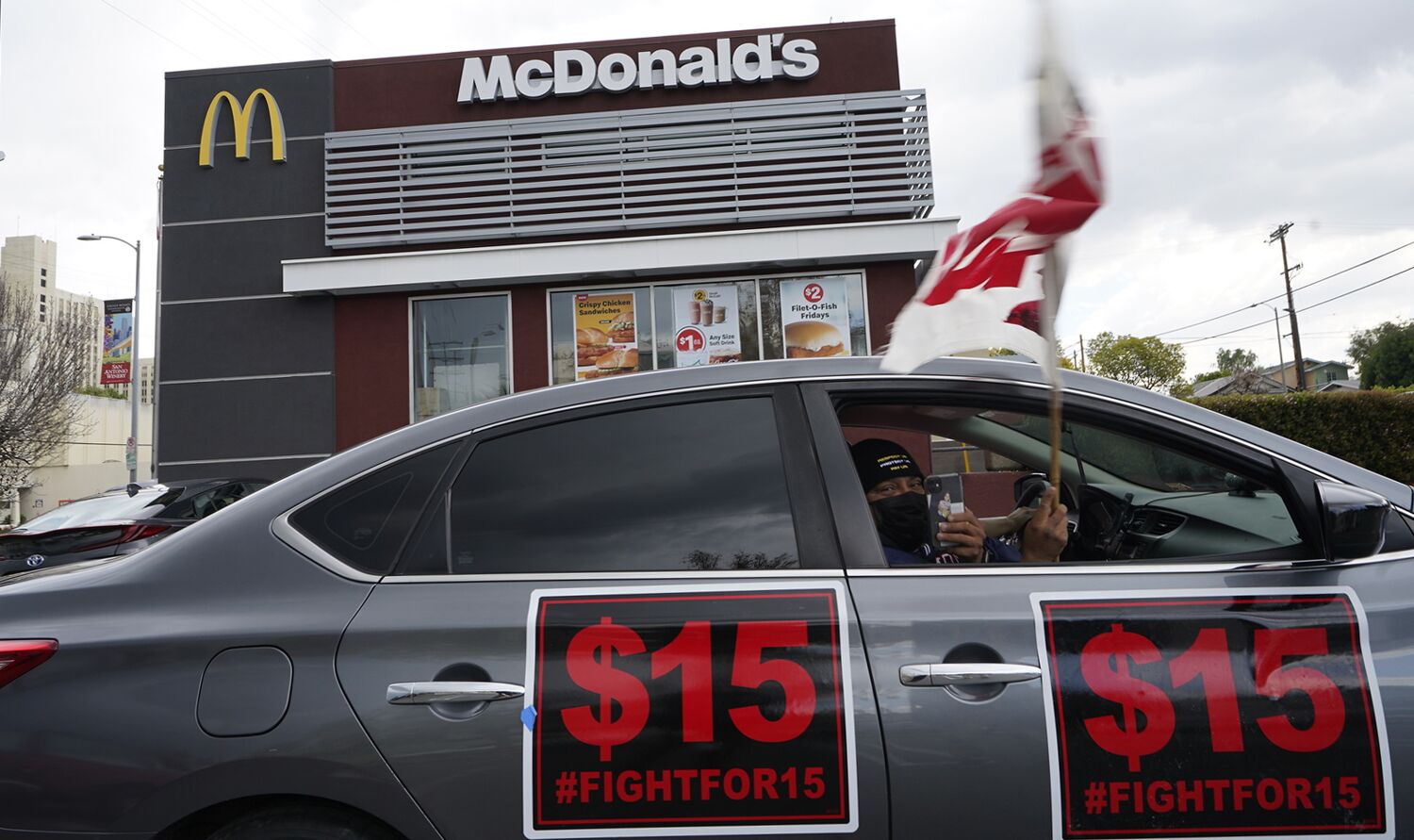 A Sacramento County Superior Court judge has temporarily stayed a new California law to improve protections for fast-food workers that was due to take effect Jan. 1. 1.

The order comes in response to a lawsuit filed Thursday by a coalition of major restaurant and retail groups supporting an attempt to repeal the law, called AB Assembly Bill 257, through a referendum on California’s November 2024 vote. If the referendum qualifies for voting, it would block AB 257 until voters have a say.

The coalition, dubbed “Save Local Restaurants,” criticized the efforts of the State Department of Industrial Relations, AB 257 on 1/1, arguing that the referendum effort is well advanced, making the law unenforceable. Implementation of the law could set a damaging precedent that threatens voters’ right to a referendum, the coalition said.

Erin Mellon, a spokeswoman for Gov. Gavin Newsom’s office said Thursday the law would go into effect while election officials complete the process of verifying voters’ signatures needed to qualify the referendum. However, state officials “will of course comply with any court order,” she said in an email.

Also known as the FAST Recovery Act, AB 257 would, among other things, create workers’ representation with the power to raise wages.

The injunction was granted by Sacramento County Superior Court Judge Shelleyanne WL Chang “given the incredibly short timeframe available to the court to hear this matter,” she wrote. The lawsuit was filed Thursday and requested a restraining order for the next day.

The order prevents the law from being implemented until the court has an opportunity to hear the case and decide whether to issue an injunction. A hearing is scheduled for January. 13.

The deadline for electoral officials to randomly verify signatures is 1/25. The California Secretary of State’s office will decide whether to certify the referendum after verification is complete.

Save Local Restaurants submitted just over 1 million unconfirmed signatures this month, well above the minimum required, making it likely that the referendum will be allowed to vote.

AB 257, which Newsom signed on Labor Day, was the focus of intense lobbying by unions, restaurants and business groups. Fast-food corporations and franchisees argued that doing so would unduly isolate their industry, burdening operations with higher labor costs and driving up food prices.

The landmark law creates a mandate for a unique council to set standards for franchise restaurant employees’ hours of work and other workplace conditions. It could also raise workers’ minimum wage to as much as $22 an hour.

The law will require the signatures of 10,000 fast-food restaurant employees to move forward establishing the council once the law goes into effect.

Service Employees International Union California, which sponsored AB 257 and is opposing efforts to overturn it, said it submitted nearly double the number of signatures required by the law establishing the Fast Food Council.

After AB 257 became law, labor lawyers supporting the law alleged that signatures supporting the referendum were fraudulently obtained. Referendum supporters called the complaint, which was filed with both California’s Secretary of State and the Attorney General’s Office, “frivolous.”