5 Japanese Yokai that embody the spirit of winter

Every summer, Japan is bombarded with movies and stories about ghosts and spirits yokai (goblins). Finally, summer is the time of Obon, a festival that brings the world of the dead closer to that of the living. However, it’s not the only haunted season.

We told you about it first yuki-onna, a snow demon who takes the breath away of travelers lost in the snow. In A Survival Guide to Japan’s Winter Monsters there are many more Yokai and Yurei (Spirits) who embody the spirit of winter. Here are five of them. 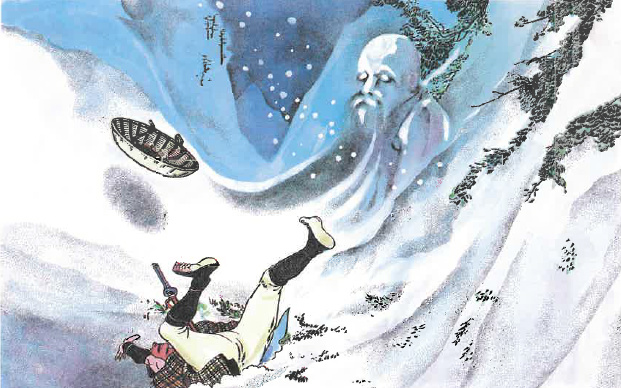 Located on the coast of the Sea of ​​Japan, Niigata Prefecture is covered in snow annually. As March warms, the snow tumbles down the mountains in avalanches, a natural hazard to anyone who stands in their way. After two yokai Manga author Mizuki Shigeru, in the Niigata village of Hishiyama, these avalanches are accompanied by a wild rider who Yuki Jiji (Old Man of Snow).

Yuki Jiji appears dressed all in white with white skin and white hair, and rides nocturnal avalanches like a supernatural snowboarder.

Other legends paint him as the male version of Yuki-Onna, a dangerous specter of snowy forests that causes travelers to lose their bearings and die. 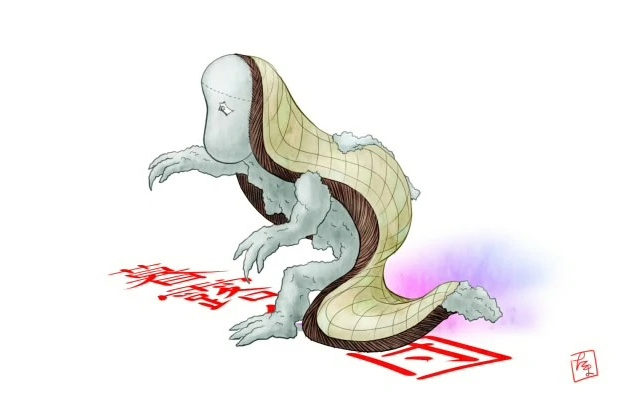 moving from one yukiguni (Snowland) to another, this next story takes place in Tottori Prefecture, also on the side of Japan facing Russia. It’s the story of an inn in a small village and a rather disturbing bedding.

When the inn opened, the new owner, unable to afford fancy new furniture, furnished the place entirely with items from a local pawn shop. After the first guest, a traveling merchant, had gone to bed, he was awakened by children’s voices: “Are you cold, big brother?” “No, but it’s you, isn’t it?”

Annoyed by the noisy innkeeper’s children, the merchant covered his head with the bedding, but the voices grew louder and came from the futon itself! The guest fled, as did the next and the one after that.

It turns out that the futon originally came from two orphans who were thrown onto the streets after their parents died and couldn’t afford rent. All they needed to protect themselves from the cold was a skimpy futon.