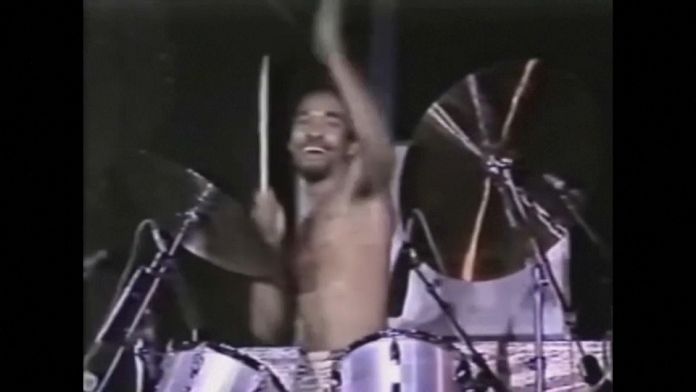 Verdine described his brother as an “amazing and talented” musician who “is drumming with the angels now!”

Born in Chicago in 1965, Fred joined Verdine and her brother Maurice in Earth, Wind & Fire in 1974, performing hits like “September” and “Shining Star.”

The band was inducted into the Rock and Roll Hall of Fame in 2000 and received a Grammy Lifetime Achievement Award in 2016.