In-N-Out Burger is moving to Tennessee in 2026 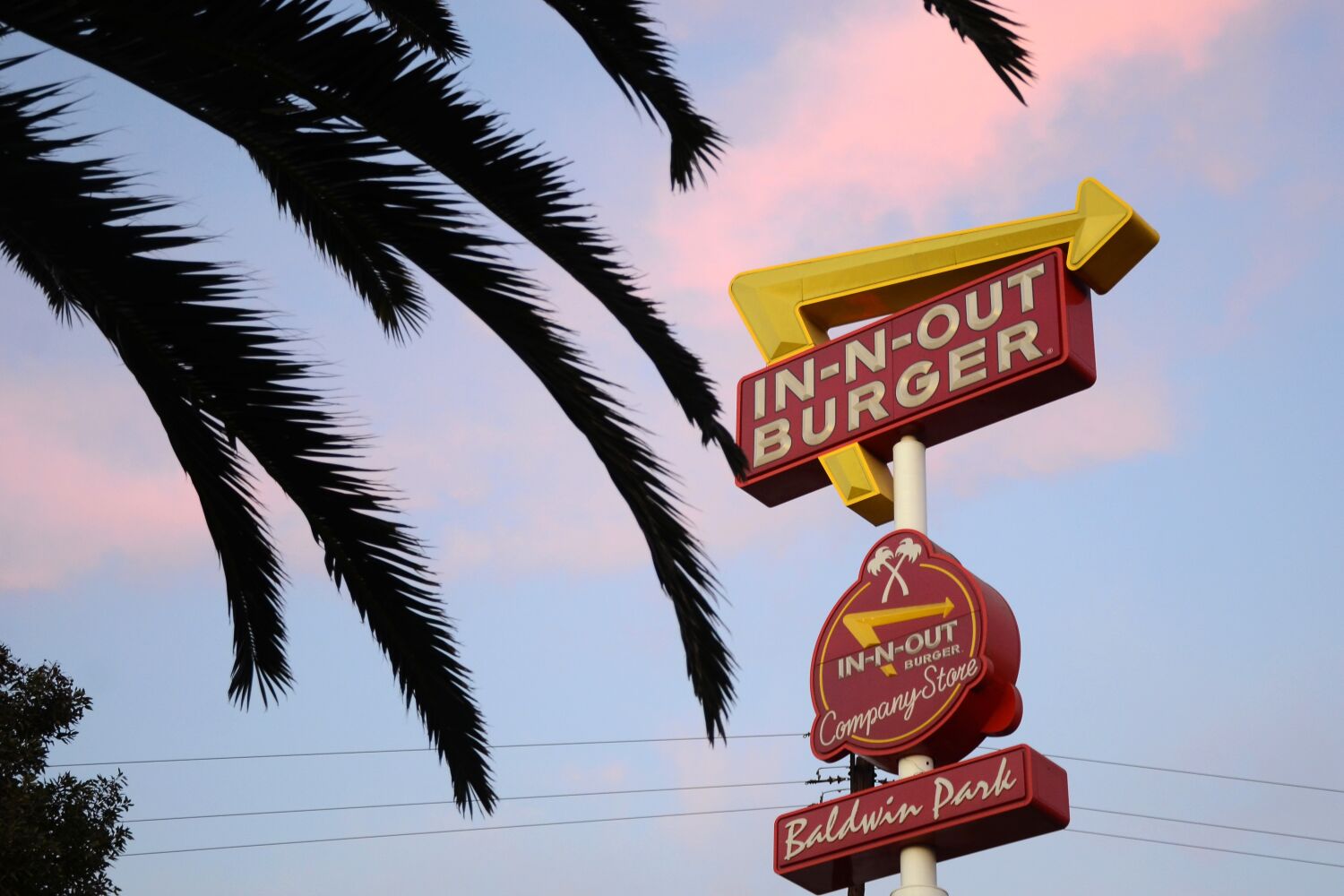 Baldwin Park-based In-N-Out burger chain this week announced plans for its easternmost expansion yet, with plans to open restaurants and a corporate center in Tennessee.

“We are very excited to bring our quality burgers, fries and shakes to the people of Tennessee,” said Lynsi Snyder, owner and president of In-N-Out, in a statement. “For many years we have received requests from our customers in Tennessee to open locations closer to them, further east than ever. … We very much look forward to serving them in the years to come and to becoming part of the wonderful communities in the Volunteer State.”

According to the family business, the new fast-food restaurants in Tennessee will initially open in the Nashville area, but not until 2026. The plans include an “Eastern Territory Office” headquartered in Franklin, Tennessee, just outside of Nashville will.

Tennessee Governor Bill Lee broke news about the burger chain’s expansion on Twitter on Tuesday, shared his excitement over an “iconic brand” moving to his state – and ordered In-N-Out’s famous double-double burger.

“It means a lot of opportunities and a lot of jobs for a lot of Tennesseers,” Lee said. “Welcome In-N-Out Burger, you’re going to love it here.”

In-N-Out celebrates its 75th anniversary in October and grows from the state’s first drive-thru hamburger stand to become California’s favorite fast food restaurant with 385 locations across the western United States. Snyder is the only grandchild of Harry and Esther Snyder, who opened this first restaurant in 1948, focused on fresh ingredients and friendly service.

“I have no doubt that my grandparents, father and uncle would be proud of this decision to expand our associated family and serve even more great customers beginning in the Nashville area,” said Snyder.

The announcement of a new east office got people clamoring for other possible further expansions, like to Florida or other east coast states – but no other plans have been confirmed.

The chain has built a cult-like following over the years, with loyal fans who are quick to discuss anyone questioning the quality of the food.