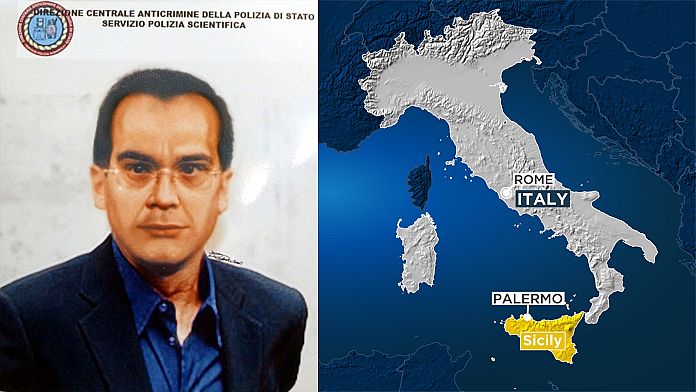 Denaro, who had been on the run for 30 years, was caught in Palermo, Sicily. He is seen as the successor to the great historical leaders of Cosa Nostra – like Toto Riina and Bernardo Provenzano, who died in prison in 2016 and 2017.

“After 30 years on the run, super boss Matteo Messina Denaro has been arrested. It is with great emotion that I thank the men and women of the state who never gave up and who confirmed the rule that sooner or later even the greatest criminals run away are arrested,” wrote Salvini.

“This is a big day for Italy and serves as a warning to the mafia: the institutions and our heroes in uniform never give up,” he added

The head of Italy’s carbinieri said Denaro was arrested at a medical facility where he was going for cancer treatment.

Denaro is at the top of Italy’s “Most Wanted Criminals” list.

Since the 2000s, Italian police have ramped up arrests and confiscations of property from those around him, a strategy of isolation that has taken nearly 20 years to bear fruit given his extensive support network.