Australians are being urged to follow advice from local authorities in Peru as violent protests have led to the indefinite closure of Machu Picchu and the Inca Trail.
The Department of Foreign Affairs and Trade (DFAT) said it continues to closely monitor the ongoing civil unrest in Peru, as the Lima embassy confirmed that both sites, as well as rail services to and from the sites, have been temporarily closed.
“We stand ready to provide consular assistance to all Australian citizens affected by the closures,” a DFAT spokesman said in a statement to SBS News.
It remains unclear whether Australians are stranded along the Inca Trail or at Machu Picchu.
when Peru declared a state of emergency.
Peruvian authorities ordered the closure of the Inca citadel of Machu Picchu and the Inca Trail from Saturday amid anti-government demonstrations that have spread across the country and left a rising death toll.
Dozens of Peruvians were injured after tensions flared again on Friday when police clashed with protesters. Security forces in the capital, Lima, used tear gas to repel protesters who threw glass bottles and stones while fires burned in the streets.

Some 46 people were killed in the weeks of clashes and another nine in traffic accidents related to the barricades erected during the protests. 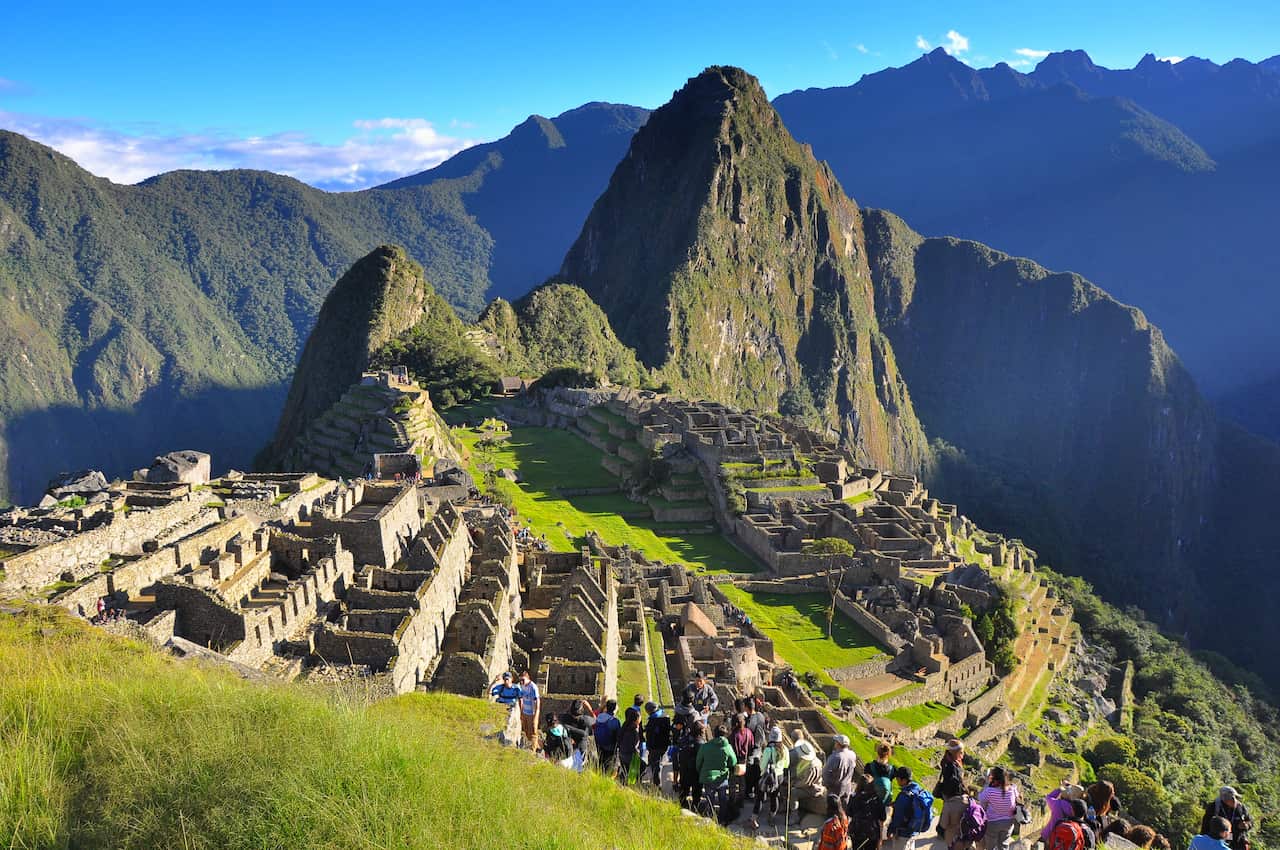 The Inca citadel of Machu Picchu attracted more than a million tourists a year before the COVID-19 pandemic began. Source: Getty / Mark Daniel

In the Cusco region, gateway to Machu Picchu, Glencore’s major GLEN.L copper mine in Antapaccay suspended operations on Friday after protesters attacked the site – one of the largest in the country – for the third time this month.

Airports in Arequipa, Cusco and the southern city of Juliaca were also attacked by protesters, dealing a new blow to Peru’s tourism industry.

The cultural authorities in Cusco said in a statement that “given the current social situation in which our region and country are immersed, the closure of the Inca Trail network and Machu Picchu has been ordered from January 21 and until further notice “. .

The imposing Inca citadel is a major tourist attraction, with over a million visitors a year, although that number has dwindled due to the pandemic.
Protests have rocked Peru since former President Pedro Castillo was ousted in December after trying to dissolve the legislature to avoid an impeachment trial.
The unrest, which until this week was concentrated in southern Peru, has prompted the government to expand Limitation of some civil rights.
Anyone with concerns about Australians can contact the Consular Emergency Center on 1300 555 135 in Australia or +61 2 6261 3305 outside Australia. Information for travelers can be found at